The eighteenth-century Palazzo Sartoretti stands in the historic centre of Reggiolo, on the southern side of Piazza Martiri. The imposing architecture, located in front of the Rocca, is the result of several restorations and renovations carried out during the 18th and 19th centuries, but the original structure dates back to the 16th century.
The palace remained the property of the Sartoretti family until 1979, when the last descendant of the family, Amelia, bequeathed it to the Municipality of Reggiolo. Today, the first floor, carefully restored, houses the Municipal Library, named after Giorgio Ambrosoli. 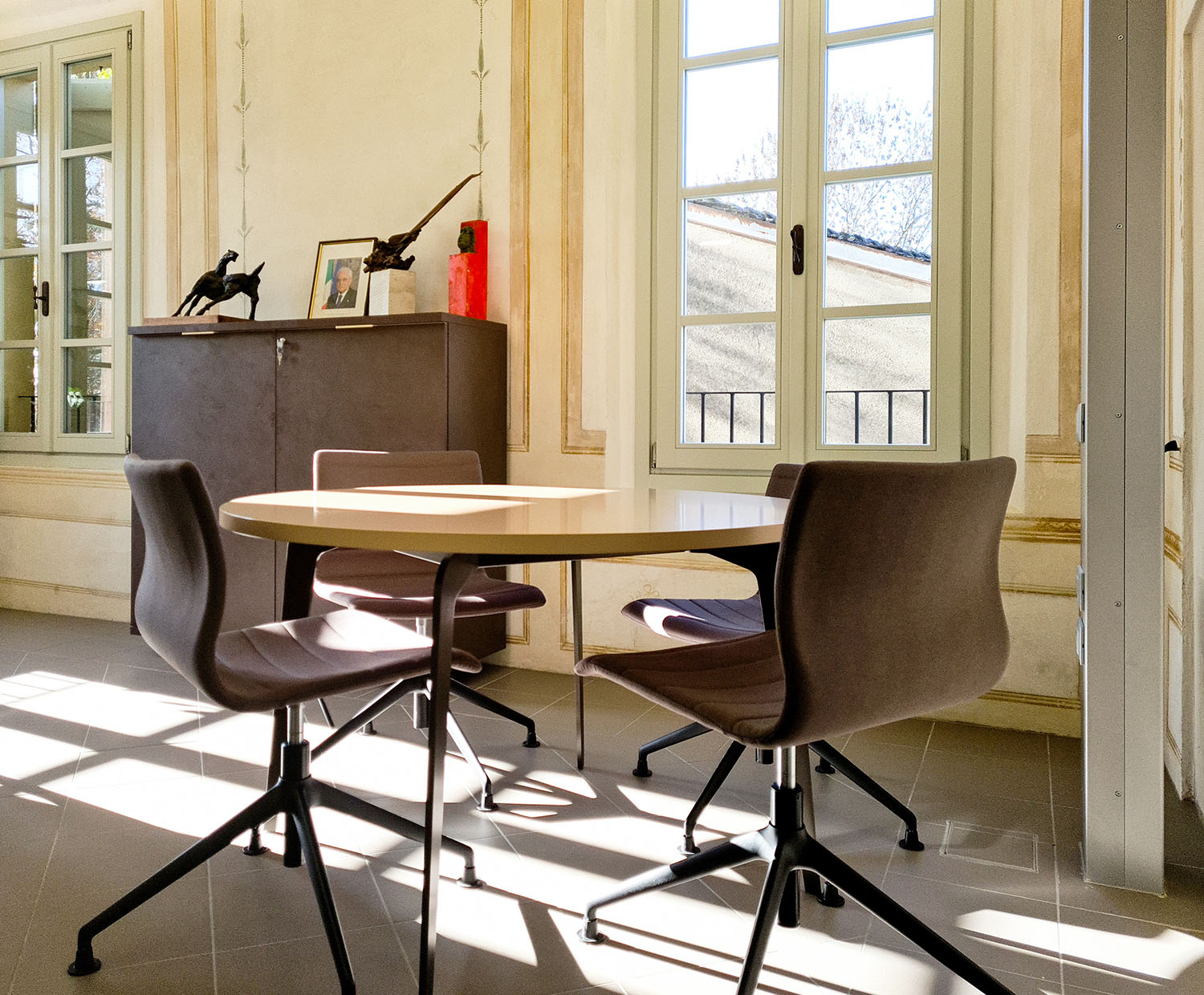 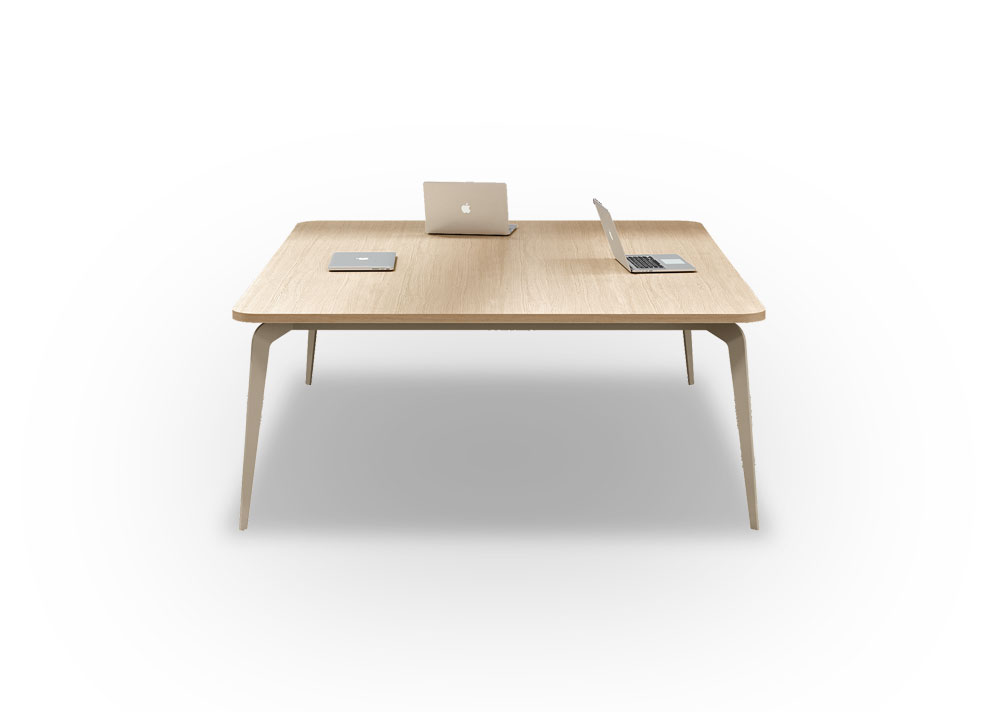 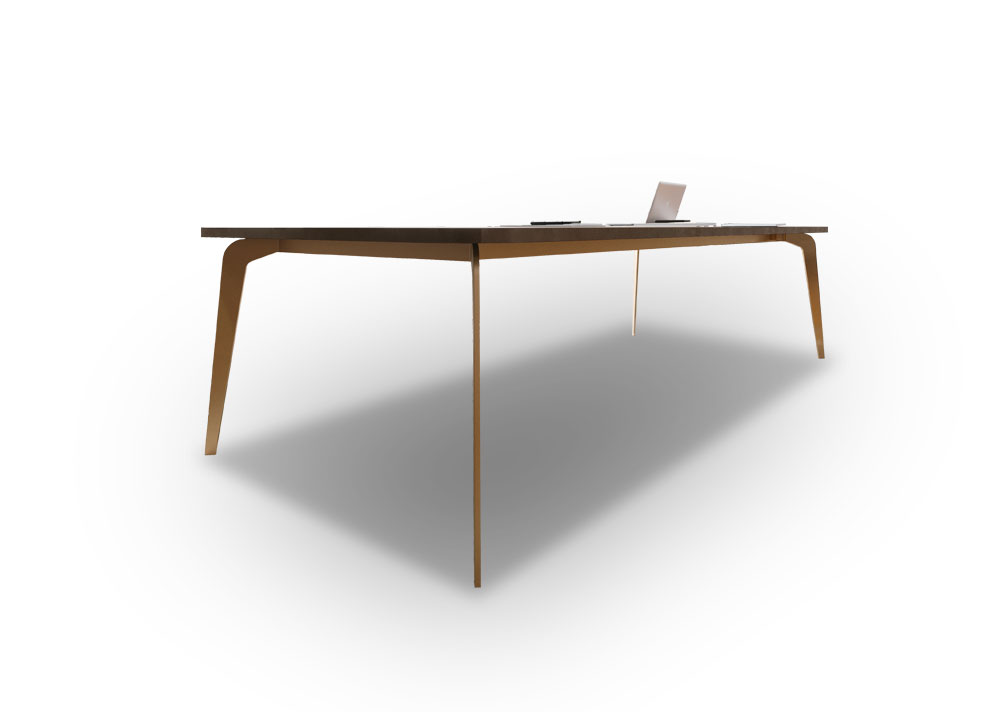