The House of Cultures and Music, inaugurated in 2016, has become an important cultural centre.
The building is a 17th century convent that houses the library, auditorium and conference room.
The rooms, created in a mix of modern and tradition, present contemporary elements in the ancient setting of the 17th century convent, of which walls, columns and other outstanding architectural elements remain, such as the original frescoes. 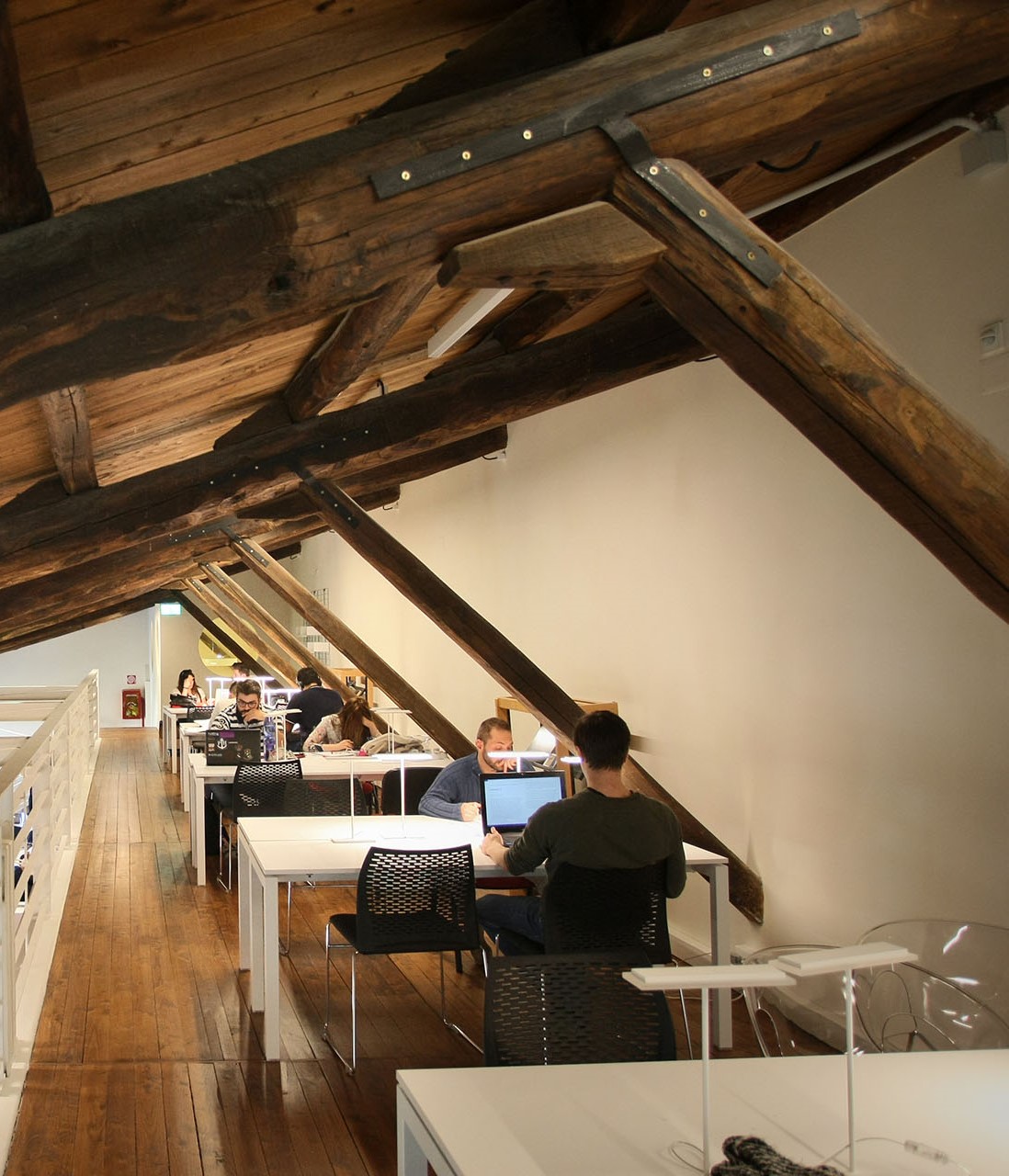 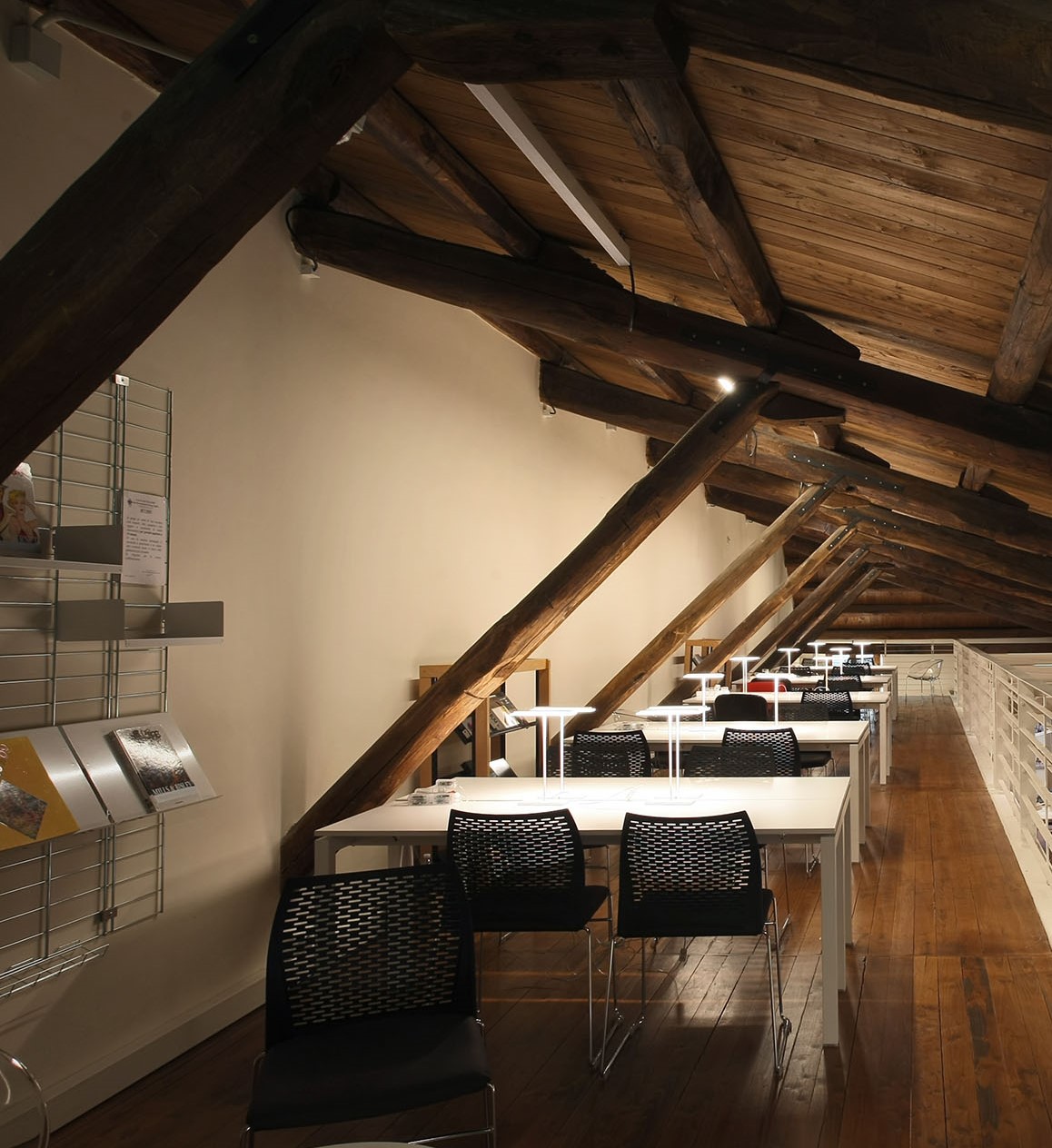 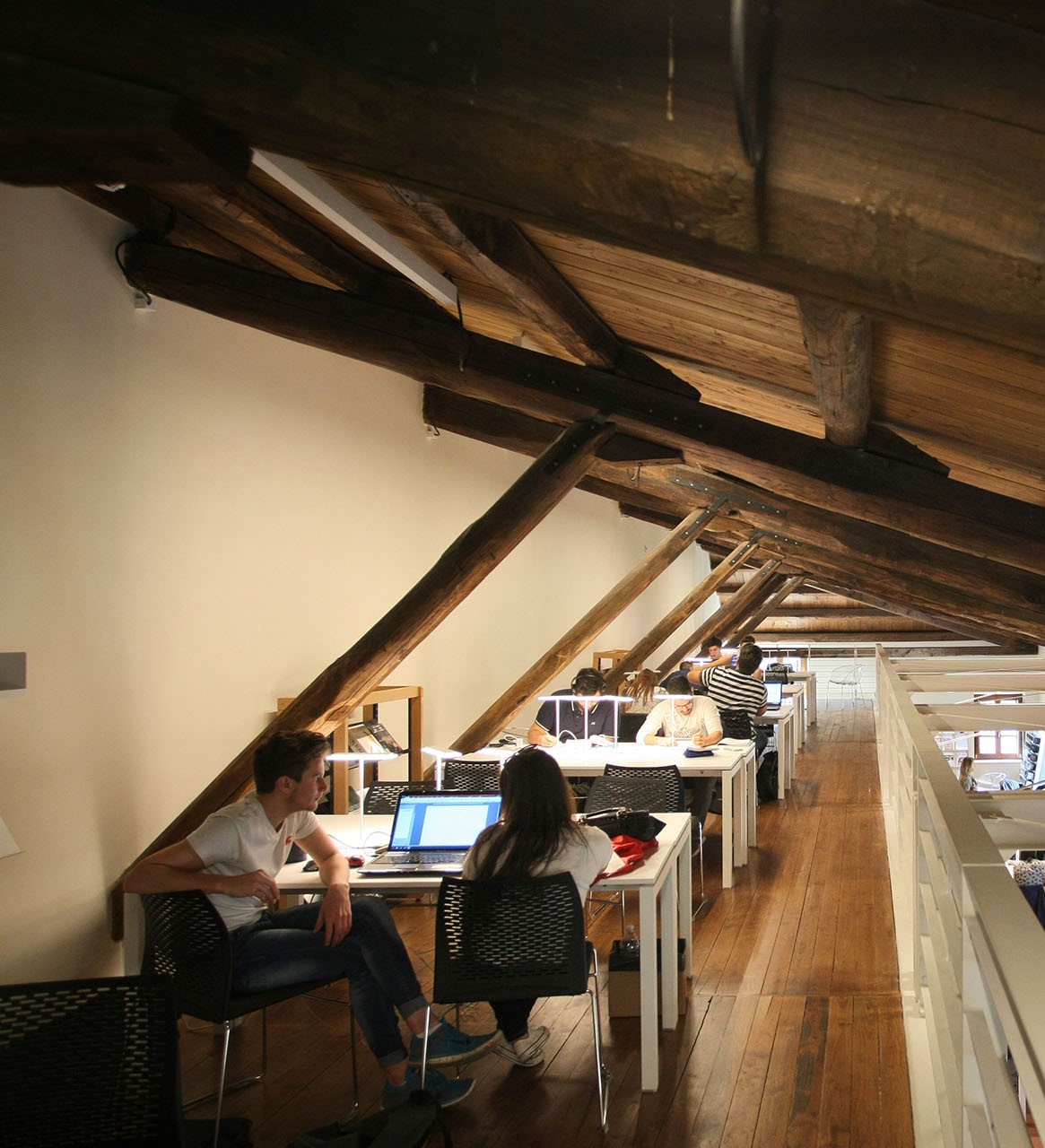 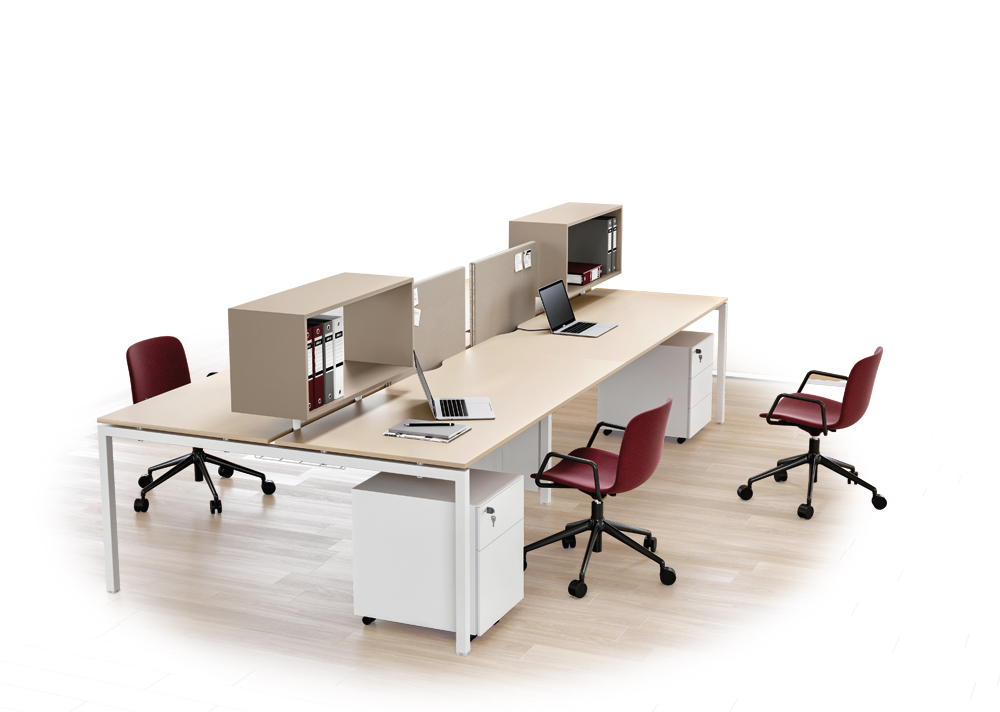